In 2011 we entered Shaw Farm into an environmental scheme called the Higher Level Scheme run by Natural England. This is a 10 year scheme which ensures the land is farmed in an environmentally responsible way.

As part of this scheme we have set aside a number of fields which we carefully manage to encourage rare birds to nest such as lapwing and snipe. We have also agreed to protect and encourage a number of flower rich areas on the farm and have started a programme of stone wall restoration. We maintain all our existing drystone walls (repairing them when the cows have an over-enthusiastic scratching session!)

Over the years we have planted many trees on the farm and fenced off woodlands and streams to restrict cattle access and protect water quality allowing wildlife to flourish and the woodlands to develop undisturbed. This has resulted in many more songbirds and we provide bird tables in the garden of each caravan which are used regularly. 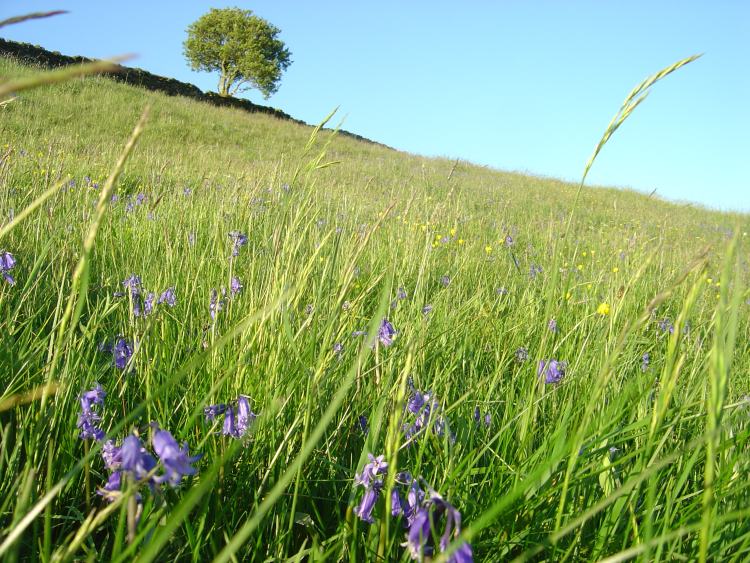 As the farm is on a hill we are able to harvest rainfall in a gravity fed water supply which the cows drink and we use to wash down the cattle sheds. This completely self powered system greatly reduces our use of mains water on the farm.

We have fitted new low energy LED light bulbs in the cattle sheds and have a daylight sensor system so they are only on when needed. They not only use much less electricity than the old system but also provide much more light so we now dont trip over sleeping cows in the winter!

We provide recycling boxes in each of the caravans to make recycling as easy as possible for you. We collect:

In 2012 we installed a 4kw solar pv system at Shaw Farm. On sunny days the renewable electricity produced is used in the Static Caravan accommodation and on our farm. Any excess is exported into the national grid.

We have been very pleased with the system as it produced 3300kWh in the first 12 months which was exactly what the system was predicted to do and is enough to power the average family home for a year. It is virtually maintenance free and switches itself on and off automatically every day. Due to this success we are hoping to install a much larger system in the future.

If your staying in our Static Caravan accommodation on a sunny day its nice to know that your TV or kettle is being powered by the panels on our barn roof rather than a coal power station! 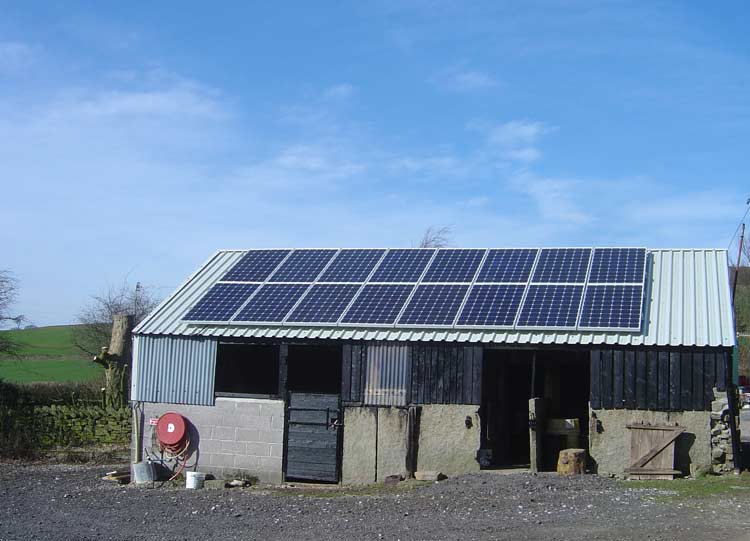 Due to the success of our system we decided to donate some money to New Mills School. They were fundraising to install their own PV system to help power the school and provide an educational resource for the students. They managed to raise £7800 and with the help of the Schools Energy Co-operative managed to install a 21kW system in September 2016. 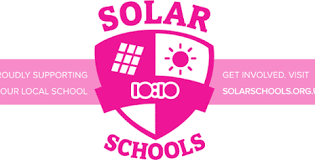